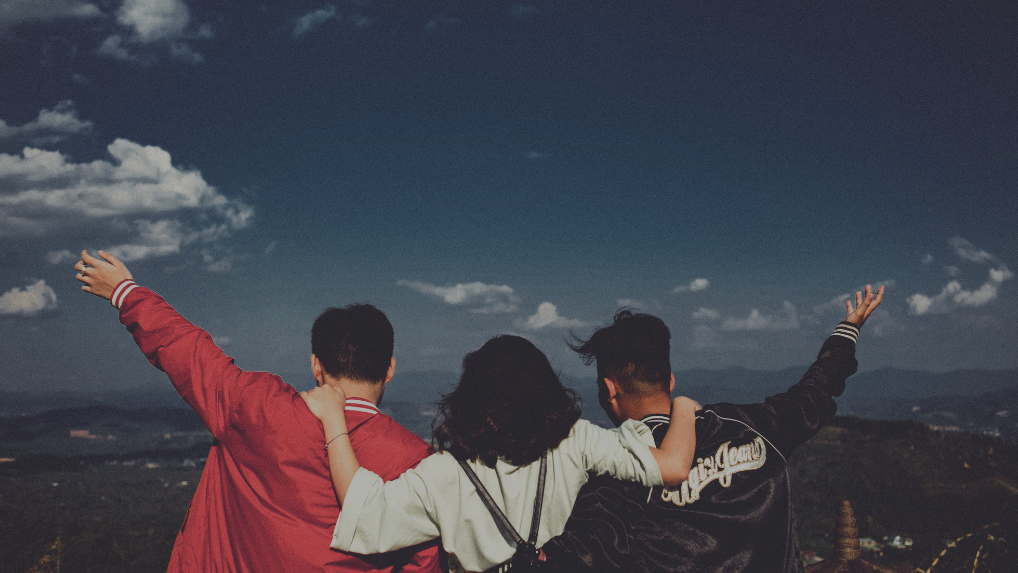 Home » Resources » The Importance of Community for Evangelists

The Importance of Community for Evangelists

Community is an important part of being a healthy evangelist. In the earlier days of evangelism, there was a “Lone Ranger” mentality where evangelists “went it alone” and were known for self-promotion. But today, evangelists are beginning to learn to work together and to encourage one another. Here are three reasons why community is important for the evangelist:

Evangelists need friends who will dream big dreams with them. Being around other visionaries motivates the evangelist to accomplish amazing things for God. The success of one drives others to achieve greatness. Recently, I was at an event Nick Hall put on in Texas. His example challenged me to believe in God for more in my ministry.

When evangelists collaborate, they can accomplish more than if they are working alone. With a rod, a fisherman can catch one fish at a time. But, by working together with other fishermen, a net can be used to catch a boatload of fish. Teamwork makes the dream work. Some say that 1+1=2, but for evangelists 1+1=11. As the Bible says, “One can put a thousand to flight and two can chase ten thousand.” God has not called us to independence, but to interdependence. The acronym T.E.A.M. stands for “Together Everyone Achieves More.”

Another example is a snowflake, which is one of God’s most fragile creations, but look at what they can do when they stick together. Teamwork always wins over the talent or ability of individual team members. Often teams with many talents are out-coached by teams that work together. As Ecclesiastes 4:9-12 says, “Two are better than one, because they have a good reward for their labor. For if they fall, one will lift up his companion. But woe to him who is alone when he falls, For he has no one to help him up. Again, if two lie down together, they will keep warm; But how can one be warm alone? Though one may be overpowered by another, two can withstand him. And a threefold cord is not quickly broken.” We are stronger together than we are separately. How can you eat an elephant? One bite at a time, or invite your friends.

When I work overseas, the biggest challenge is knowing who to work with. If a friend recommends someone, it can open up doors for my ministry that would normally take years to develop. A friend of my friend is my friend. By promoting one another and recommending one another, we can take years off the time it takes to build a ministry. Two years ago our ministry did a massive outreach in the nation of Belize. Several evangelists from the Global Network of Evangelists participated in the event. Since then, both Keith Cook and Will Jones have returned to Belize for additional outreaches. My initial relationships in the nation of Belize opened up the door for others to continue having impact in that nation even after my event was finished.

Being around other evangelists can also create a synergy of knowledge and resources. Every evangelist has the “want to” but knowing the right “how to” can cut years off the completion of goals. My ministry has benefited greatly from the wisdom of Dave Jones and his years of serving on the Luis Palau organization. His advice on board development and strategic planning have helped accelerate my ministry.

The enemy, Satan, is actively looking for ways to destroy the ministries of successful evangelists. That is why it is important to be in a community where there is mutual accountability. A community provides a safety net that helps the evangelist to navigate the tests and trials of life.

One way Satan attacks people is through pride. Being in a community helps keep the evangelist humble. When the evangelist hears about what God is doing through others, he is less likely to believe his own publicity material. By being in a community, an evangelist can maintain the attitude of a servant. Jesus said, “The greatest in the kingdom is the servant of all.” Jesus also said, “I did not come to be served, but to serve.” By serving others in my community, I can achieve greatness and keep the heart of a servant at the same time.

Friendship is important. Too many people in ministry are lonely. Being in a community allows an evangelist to build long-term friendships. The evangelist needs encouragement from others who face the same type of problems. Sometimes, when an evangelist comes home from preaching to thousands of people, he might find people in his church don’t understand or celebrate his work or successes. Jesus said, “Don’t cast your pearls before swine.” There are many swine who will laugh at the evangelist’s pearls, so the evangelist needs a friend who celebrates his victories and encourages him when he faces difficulties.

Remember, the Gospel is a mission not a competition. Being in a community with other evangelists and people in ministry can help all of us to achieve what God has called us to do.