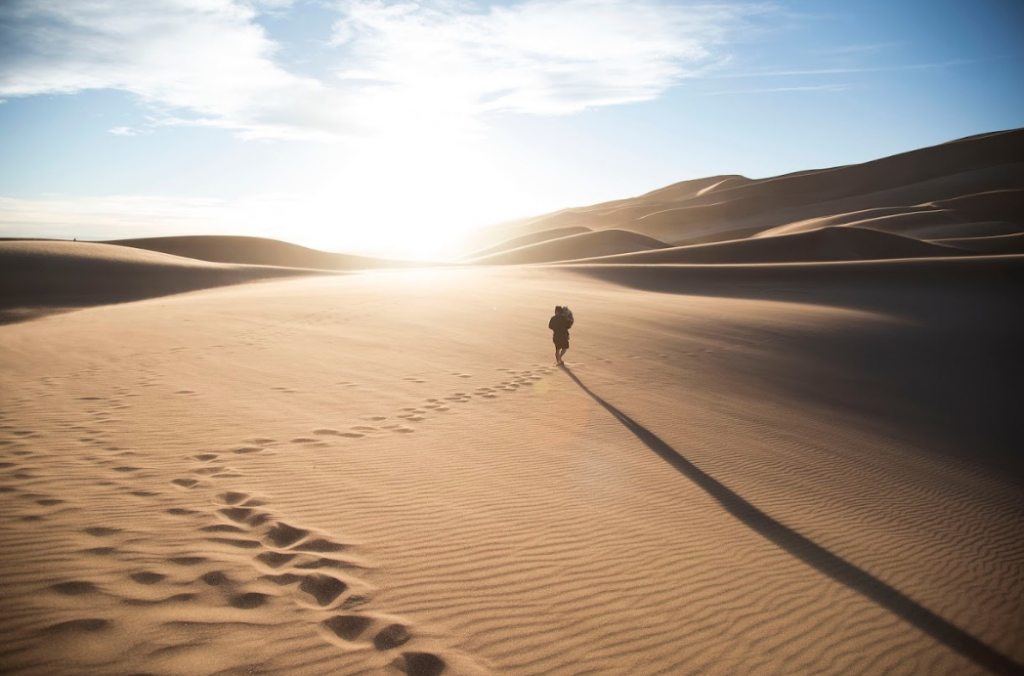 Home » Resources » Lessons from the Life of Philip the Evangelist

Lessons from the Life of Philip the Evangelist

Since Philip is the only Biblical character who is specifically called an evangelist, his example is a meaningful one for those who are called to be evangelists today. What are some of the principles one can learn from his life?

The Gospel is for everyone, regardless of race, nation, gender, or background (Acts 8:5). Philip preached to the Samaritans; this was a revolutionary act in his time. Traditionally the Jews and the Samaritans had no contact with one another. They hated each other. Yet, Philip broke tradition and went to those who were different. In doing this, he followed the example of his master, Jesus, who had ministered to the Samaritan woman at the well (John 4). When the Samaritans accepted the Gospel, it was a great breakthrough because it proved that Christ is for the whole world, not just the Jews.

The preaching of God’s Word attracts multitudes (Acts 8:6). When God’s Word is preached, one can expect large crowds of people.  Some will accept Jesus, some will ridicule and mock, but when the Gospel is preached there is definitely not silence. True Gospel evangelism never remains silent or hidden. When people start accepting Jesus, a ruckus ensues. Some have questioned the value of mass campaign evangelism in today’s society, but Philip’s story provides a valuable example for today’s evangelist. Mass evangelism is not the only way people come to Jesus, but it is a valid way to minister to people.

After evangelists lead people to Jesus, they need the help of other ministry gifts to disciple people (Acts 8:14). First, Philip the evangelist preached and multitudes were saved and healed. Then, when the church in Jerusalem heard what God was doing, they sent Peter and John to authenticate the move of God and to disciple the new believers. After Philip completed his job as an evangelist, the job of the Apostles began. The most common question the evangelist is asked is: How do you follow up on new believers? The truth is no evangelist can do everything alone. The evangelist is not the only one involved in the process of turning a convert into a disciple.  Standing beside the evangelists are other ministry gifts; the pastor, the prophet, the teacher, and the apostle.

Evangelists must go where God sends them (Acts 8:26). Philip was in the middle of leading a successful revival in Samaria when an angel of the Lord told him to head south along the desert road to Gaza. As Philip walked along the road, he fulfilled Jesus’ command to “go out into the highways and hedges” (Luke 14:23 KJV). God does not want us to stay inside the four walls of the church. He wants us to take the Good News out on the roads. God often sends evangelists to spiritual deserts. There is ministry waiting to be done there.

Evangelists should be sensitive to God’s voice (Acts 8:26). Philip is led, first by the angel of the Lord, and then by the Spirit. Both times, he obeys. Luke uses this to show that Philip’s mission was Spirit-led and Spirit-inspired. So, it should be with the evangelist today. When God speaks, it is important to listen and obey.

When evangelists obey, doors are opened to share the Gospel (Acts 8:27-29). Some people have hard hearts toward God and some are open and ready to receive. As the evangelist stays sensitive to the Spirit’s leading and follows His leading, the evangelist will discover those who are ready to respond to the Gospel.

Evangelists are desperately needed (Acts 8:30-31). The Ethiopian eunuch needed someone to explain the Scriptures. Today there are many people who have questions about God and the meaning of life. Who will answer these questions? The need is urgent. If the evangelist does not go, then who will tell them about Jesus? How can they understand unless someone explains? As Paul writes, “For whoever calls on the name of the Lord shall be saved. How then shall they call on Him in whom they have not believed? And how shall they believe in Him of whom they have not heard? And how shall they hear without a preacher? And how shall they preach unless they are sent? As it is written: How beautiful are the feet of those who preach the gospel of peace, Who bring glad tidings of good things!” (Romans 10:13-15 NKJV).

When evangelists preach, every Scripture leads to Jesus (Acts 8:32-35). Jesus is the central point of the Bible. The Old Testament is Jesus concealed, the New Testament is Jesus revealed. Every verse in the Old Testament points forward to Jesus and every verse in the New Testament points backward to Jesus. No matter where one starts reading in the Bible, the Scripture leads to Jesus. The difference between a real evangelist and another preacher who just uses the title is how much they talk about Jesus. For the real evangelist it doesn’t matter what subject he’s talking about or where he begins to read in the Bible, ultimately, his or her sermon will be about Jesus Christ.  The evangelist may begin by talking about how to have a happy marriage. But by the end of the message, the true evangelist will invite people to give their lives to Jesus so they can have a happy marriage. The evangelist may talk about finding peace in desperate times, but ultimately his sermon will lead back to Jesus, the Prince of Peace.

The Spirit sends evangelists wherever they are most needed (Acts 8:39). Philip was caught away and reappeared in another city where he continued to preach. Evangelists are the shock troops of the kingdom. Their function is similar to the Navy Seals or Army paratroopers who are the first to advance into enemy territory to prepare the way for the main battle group. The evangelist moves in, does his or her job, and then moves on to his or her next assignment.

While culture and location may be different today, the principles one can take from Philip and his evangelistic ministry are still relevant today. Context may change, but the message of the Good News always remains the same! 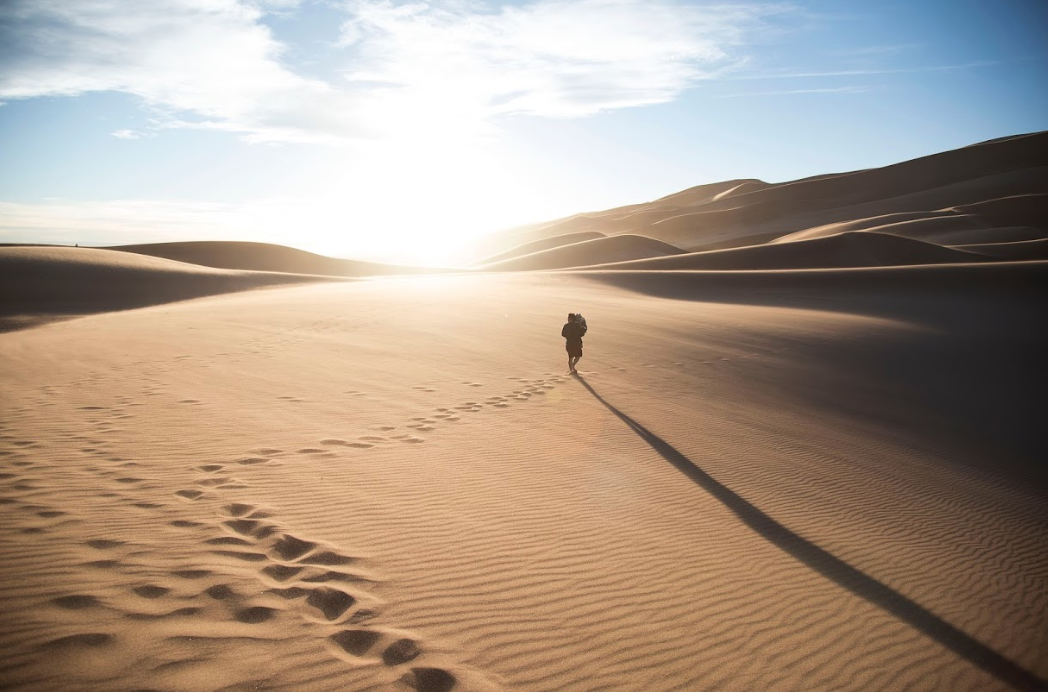