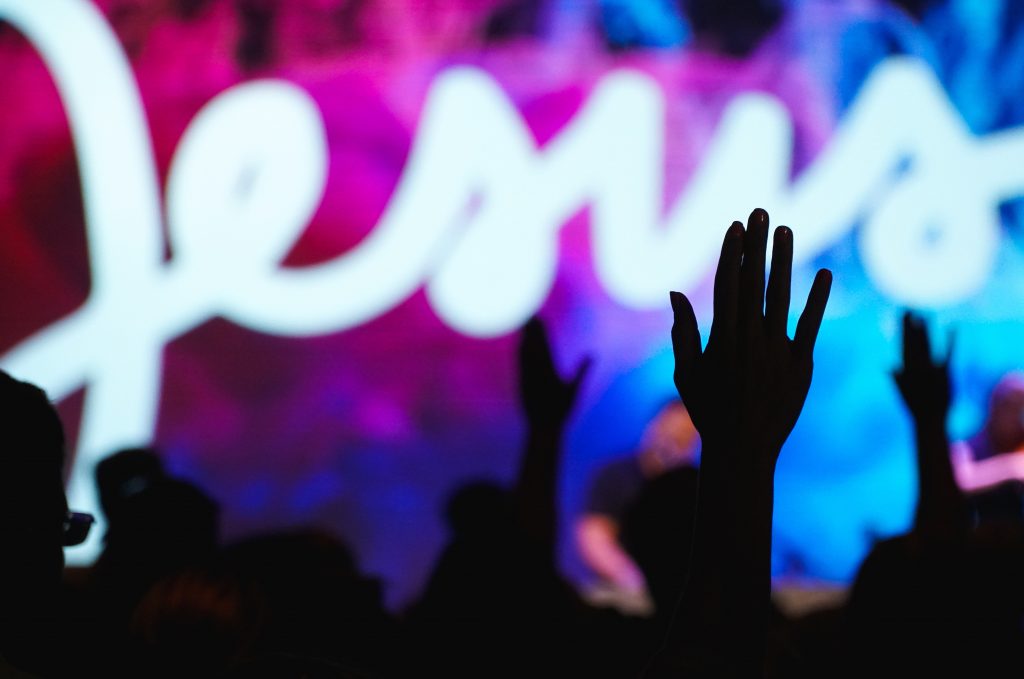 12 Secrets of an Effective Altar Call

In my years as an evangelist, I have given over 2,000 altar calls and led over two million people in a salvation prayer. Here are some of the secrets I have learned.

1. Always give an altar call. Do not assume everyone in the room is saved. In every service there needs to be an opportunity to make a decision for Christ. Reinhard Bonnke tells a story of how he was at a lunch meeting with two hundred pastors. God prompted him to give an altar call. He was worried the pastors might be offended if he gave an altar call, but obediently, he gave them an opportunity to get saved. Eight waiters who were clearing the tables came forward and gave their lives to Jesus.

3. Tell your audience where you are going. The point of decision should not come as a surprise. Often in the middle of my sermon, I will share a testimony about a man or woman who gave his or her life to Jesus. Then I say, “In just a few minutes, I am going to give you a chance to make a decision to follow Jesus.” Tell your audience that an invitation is coming. Tell them they will have an opportunity to meet God, to repent of their sin, or to begin a new life.

4. Ask people to begin to respond long before you actually give the altar call. Once I was preaching in India and the crowd stared at me stoically. When I gave the altar call, no one moved, no one raised their hands, and no one came forward. The people were impacted by the message, but they were too shy to respond. I learned that if I want a response at the end of the service, I have to start asking people to respond to me earlier in the evening. So, I often ask people to repeat my sermon points out loud. I ask them to lift their hands in the air. I ask my audience to clap their hands. As people respond when I ask them to do an easy action their spirits are prepared to respond to God when I give the salvation call.

5. Bring people to a decision point. There are only two choices. Will you choose to follow Jesus or will you reject Him? Look how plainly Moses sets out the choices, “I have set before you life and death, blessing and cursing; therefore choose life” (Deuteronomy 30:19). Billy Graham often transitioned into his altar call by using the phrase, “Well, Billy, what do I have to do?” Then Graham would explain how to put their faith in Christ.

6. Give clear explanations. Remember that what is familiar to you has never been heard by your audience. I heard an inexperienced evangelist give an altar call. He said, “If you have never said that prayer before, raise your hand.” None of the unsaved people knew what prayer he was talking about. The people looked around confused. No one responded. The preacher knew he was talking about the prayer of salvation, but none of his unsaved audience knew what he was talking about because he never explained what a prayer of salvation was. If you use religious terminology during your altar call, make sure you have explained what the term means in the body of your message. For example, if you ask people if they want to be born-again, you must carefully explain the Biblical definition of being “born-again.”

7. Be specific in what you are asking the people to do. Say, “If you want Jesus to forgive your sin, raise your hand” or “If you want to join the family of God, please walk to the front right now” or “If you want to be born-again, bow your head before God and repeat these words after me.” These instructions are clear and they bring each person to a point of decision to either accept or reject Christ.

8. Aim for 100% participation in the altar call.  Personally, I do not ask people to make a “first-time” decision, I ask them to make a “this-time” decision. I word the invitation in such a way that every person can respond positively to the Gospel message. When I lead an audience in a prayer of salvation, I invite every person to participate. Make it easy for people to respond to Jesus. After everyone participates in the prayer of salvation, then I become more specific for the purposes of follow-up. I might say, “If you decided to follow Jesus for the first time tonight, our counselors have a book to give you as a gift. If you want a copy of the book, please raise your hand now and a councilor will make his way to you.” Or “If you have been running away from God for a while, but tonight you decided to come home to the Father’s house, please come to the front so one of my friends can pray for you.”

9. Give the altar call with urgency. This may be the last time your listeners will have the opportunity to be saved. D.L. Moody used to give people a few days to decide to follow Christ. But, on October 8, 1871, a cow kicked over a lantern and started the Great Chicago Fire, causing great destruction and death. Moody writes, “…I want to tell you of one lesson I learned that night which I have never forgotten, and that is, when I preach, to press Christ upon the people then and there, and try to bring them to a decision on the spot. I would rather that my right arm be cut off than to give an audience a week now to decide what to do with Jesus.”

10. Give people plenty of time to respond. There is no need to hurry the altar call. Give your audience time to think things through. The invitation is a serious moment. Eternal lives hand in the balance. Often I give an invitation, and then I take a couple of minutes to walk through the Gospel message again, and then I give the same invitation a second time.

11. Don’t be discouraged if people do not respond. Our job is not to bring all people to Christ, our job is to bring Christ to all people. It is the Holy Spirit that draws people to salvation, not your profound sermon, your polished speaking, or your heart-pulling story. Ralph Bell writes, “God holds us responsible for faithful evangelism, not for successful evangelism.”

12. There is never a bad time to give an altar call. Joel Hitchcock tells a story about how he met an important government official. Before the meeting, the official’s handlers gave Joel precise instructions on how to act and the proper way to respond during an official audience. After the official greeted Joel they began to talk about God. God touched the official’s heart and he appeared interested in what Joel was saying. Joel says, “I don’t know much about protocol, but I do know a lot about the altar call so I asked him, “Do you want to give your life to Jesus?” He replied, “Yes.” 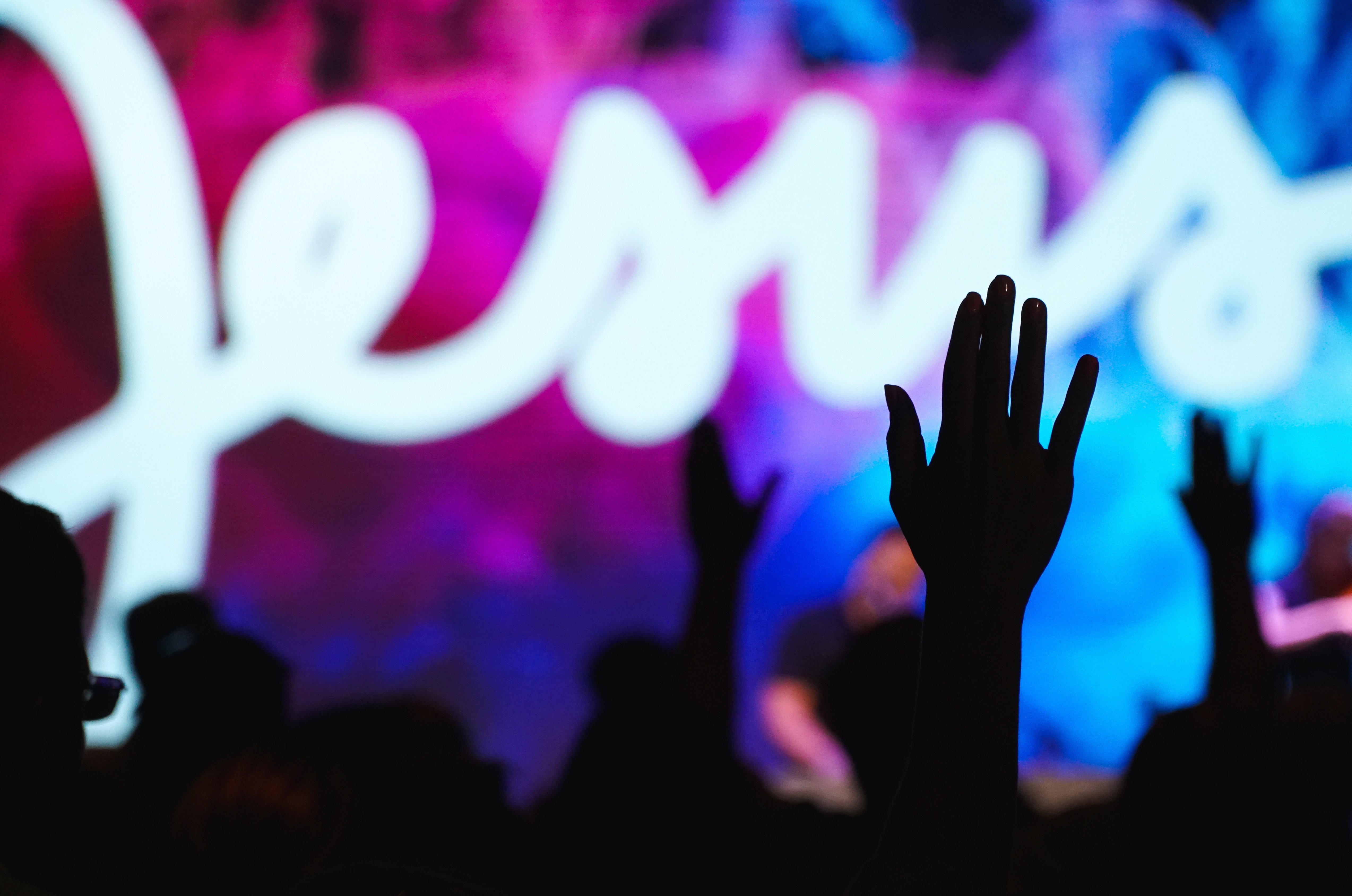