Home » Resources » Piano Keys Inside of the Church

Piano Keys Inside of the Church

MASY Ministries, the ministry my wife and I founded, has a DNA of unity. We base that on John 17:20-23, where Jesus Christ prayed to his father, “that all of them may be one, Father, just as you are in me and I am in you.” We know this prayer will one day be answered, but it may not be seen until Jesus Christ returns. I understand that people who have not accepted Jesus Christ as their Lord and Savior may not be unified, but it puzzles me for those who have received Jesus. Which brings me to a thought that I pray about without ceasing—how can the piano keys work together in the same building and make an awesome worship sound but the people who have, breath, wisdom, and power cannot? How can ebony and ivory work for Paul McCartney and a piano but not for Christians?

On Earth as it is in Heaven

When I first was introduced to the verse in the book of Matthew, I was blown away. It amazed me that my Father’s will would be done on earth, just as it is in heaven. As I grew up in the African Methodist Episcopal (AME) church, where my father was a pastor, I always wondered two things, why we never went on mission trips and where the other cultures were. I wondered why the kids that attended my school from different cultures, did not worship with us. I also wondered why everyone who visited or attended my church were black but the picture on the wall of Jesus was white. As I studied the Bible for myself, I truly started to recognize, that “on earth” was far away from heaven. It really kicked in when I moved to Jacksonville, FL. My mom called to ask me if I was going to attend the watch night service on December 31 at my church. I informed her that my church was closed on that night. She then asked what type of cult I was involved in. My mom asked this question because my family and plenty other African American families would go to church every New Year’s Eve. This was huge in the AME church. As I did some research the next day, I found out that in the 1860’s African American slaves use to attend church on that day to pray for freedom. The non-denominational, multi-ethnic church that I attended had a white pastor who had never been a slave and the church was not open for a watch night service. This really started me on a path to learn more about the Bible and this man called Jesus. As I obtain more knowledge and wisdom, it has opened my eyes to Christian preference or systemic racism. These are a few things I discovered.

It really concerns me that if I want to listen to Toby Mac, Zac Williams, Casting Crowns, or Third Day, I would need to tune away from the African American gospel station that allows me to listen Fred Hammond, Donnie McClurkin, Tamela Mann, or James Cleveland. Each one of these artists are sharing music that proclaims Christ. It took Toby Mac and Kirk Franklin to collaborate on a song to hear them together. Martin Luther King spoke over 50 years ago about addressing systemic racism in the body of Christ. We as evangelists, need to help bring an end to this issue in the Body of Christ.

A few examples on unity within evangelism:

Mourn with those Who Mourn

As the body of Christ, we must live this scripture. I have not responded to a lot of social media during this season. I saw a lot of the body speak out and some of it was not out of love. One thing I noticed was that I did not see much of the body mourning with those who were mourning. I saw a lot of “all lives matter.” Which trust me, all lives matter, but what happened when Jesus left the 99 to go after the 1? One thing I was not happy with or agreed with was the rioting or the looting. The people doing those things do not know Jesus Christ as their Lord and savior and it is our job as evangelist to introduce them, just as Evangelist Sammy Wanyonyi took to the street of his city and met them right where they were.

Evangelize just as Jesus did

“After this I looked, and there before me was a great multitude that no one could count, from every nation, tribe, people, and language, standing before the throne and before the Lamb. They were wearing white robes and were holding palm branches in their hands.” Revelation 7:9

We, as the human race, tend to lean on what makes us comfortable or what we are used to seeing or having. As I look in John 4, as Jesus approached the Samaritan woman, she says to Jesus, you are a Jew and I’m a Samaritan woman. How can you ask me for a drink? She was telling Jesus; you know my culture and your culture do not kick it with each other. Well, we must evangelize to different races, cultures, and people who have not accepted Christ and love them into the Kingdom.

A few examples on evangelism without preference

We have come a long way from the days of the 1950’s and 1960’s. I once was told by a white senior pastor of a large church, that if the church would have spoken up about racism in the past, we would not be dealing with this in the year of 2020. So, I feel as an evangelist it is my duty to help bring unity and love to the body Christ, so that the people we share the Gospel with, will see what Christ was praying about in John 17. 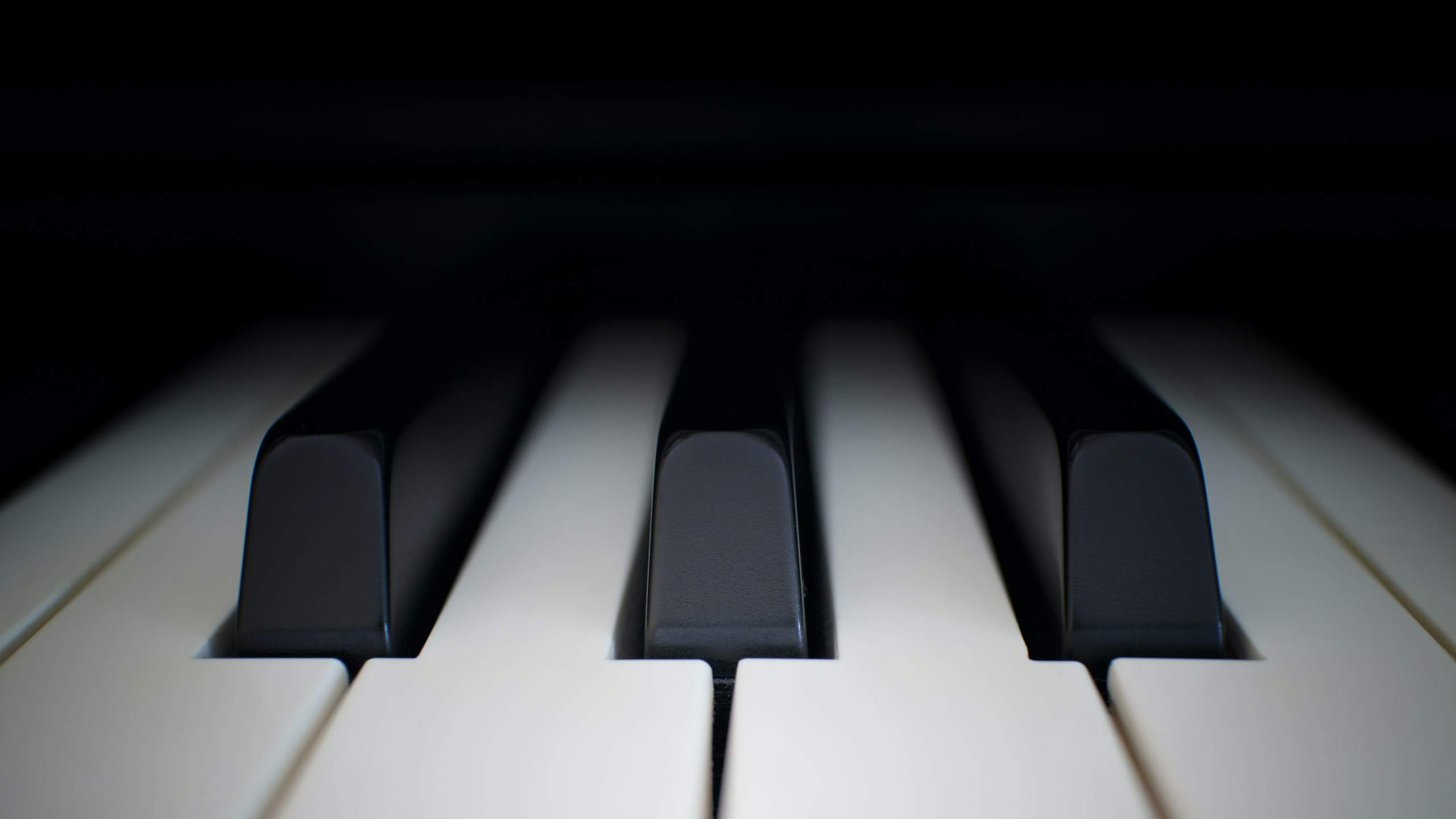 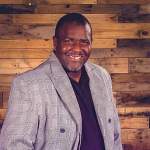 About the Author Mark Young

Mark Young didn’t set out to start M.A.S.Y., he set out to share the hope and unity of Jesus but so many people’s lives were impacted that M.A.S.Y. was founded to help keep the Gospel spreading and to unify the people of God. Mark Young is the Evangelist & Lead Servant of M.A.S.Y. Ministries Inc., it is a 501c3 non-profit ministry. In the summer of 2008, Mark attended his first Luis Palau workshop/festival in Portland Oregon. Mark’s intentions were to learn how to plan a Christian concert back in his home state of Florida. While running from his calling of preaching the gospel, due to his father, a senior pastor, dying in the pulpit at church during Sunday evening service, after leaving the Luis Palau event, he did not acquire any information on promoting a concert, but Mark received a calling to spread the gospel and now shares the gospel on three different continents.
Contact