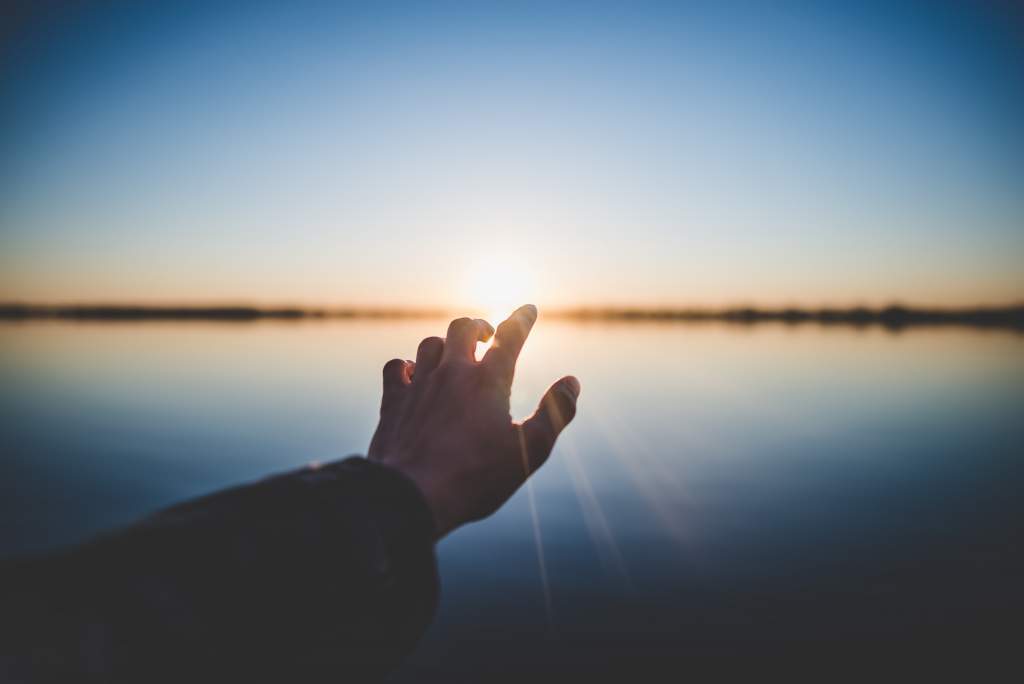 When I was called into full time evangelism, I immediately had visions of being in front of hundreds of thousands of people sharing the Gospel in the unique way that I do. I dreamt about being on stages all over the world in front of important people giving the Good News of Jesus and seeing them put their faith in Him. I wanted to be on TV, radio, in the biggest churches and at the largest events in the world, so I could be as effective as possible. I wanted to see millions of people put their faith in Jesus. However, God spoke to me immediately to let me know His Gospel Message was so much more important than what I envisioned.

Through much prayer and discussion with my Board of Directors, I realized bigger is not always better. In fact, I quickly came to realize God had called me to share my faith in Jesus with anyone who would listen. It didn’t matter if I was sitting in a restaurant, standing on a stage, in a marketplace, or a church. I was supposed to be ready to share the message at the drop of a hat. You know, that whole, “being ready at all times” thing. I made a promise to God to go anywhere He wanted me to go, say whatever He wanted me to say, the way He wanted me to say it, to as many people as He wanted me to tell.

I know how easy it is to get caught up in doing the big events with the big names around the world, but I also know how important it is to be right in the center of God’s will for your life. I made a promise to God that I would set up all the bricks we break and do all the feats of strength we do if it was only for one person who needed to hear the Gospel. I have never cared about the size of the audience. I have never worried about the amount of money I would get for sharing. I even had the opportunity to do an entire 90-minute program for just one person in Tulsa, OK. At the time I had no idea that anyone was in attendance. We had set up over 200 bricks to break and had a very large team that consisted of mostly new guys. After we spent over two hours setting up the stage someone noticed the dates on the poster on the door. The dates were off by one day. Unfortunately, we had to be somewhere else the next night. What to do?

I decided to go ahead with the program even though there would be no audience. We just used it as a rehearsal, and we had a great time. After one of my team members shared his testimony, I preached liked the auditorium was packed. At the end of the program I did an altar call. To my surprise, a young man walked down from the very back of the room to accept Jesus. He was stoned out of his mind, but when I asked him why he came down, he simply said, “Jesus.” At that very moment God delivered him from whatever he was on and we prayed with him and led him into a relationship with Jesus. It was awesome, one of the most memorable times in our ministry. We have seen over 210,000 people put their faith in Jesus in 21 years of ministry. The coolest times are still in the most intimate situations with smaller crowds.

Don’t get me wrong, it is amazing to stand in front of thousands of people proclaiming the Good News of Jesus and seeing so many put their faith in Him. However, it is all about being in the center of God’s will for your life and being exactly where He wants you to be, doing what He wants you to do, the way He wants you to do it, and to the people He has put there for you to minister to at that time.

I could quote a bunch of verses to you, but you already know all of those. I just want to challenge you to be focused as you move around your world. You may be missing out on a very important divine appointment as you try to set up bigger things. Bigger is not always better. What is better is to be focused and centered on what God wants you to do. Enjoy the journey and share with all those God puts in your path. Take time to do big things in small venues. It really does matter in God’s economy.

God bless you as you stay in the center of His will for your life! 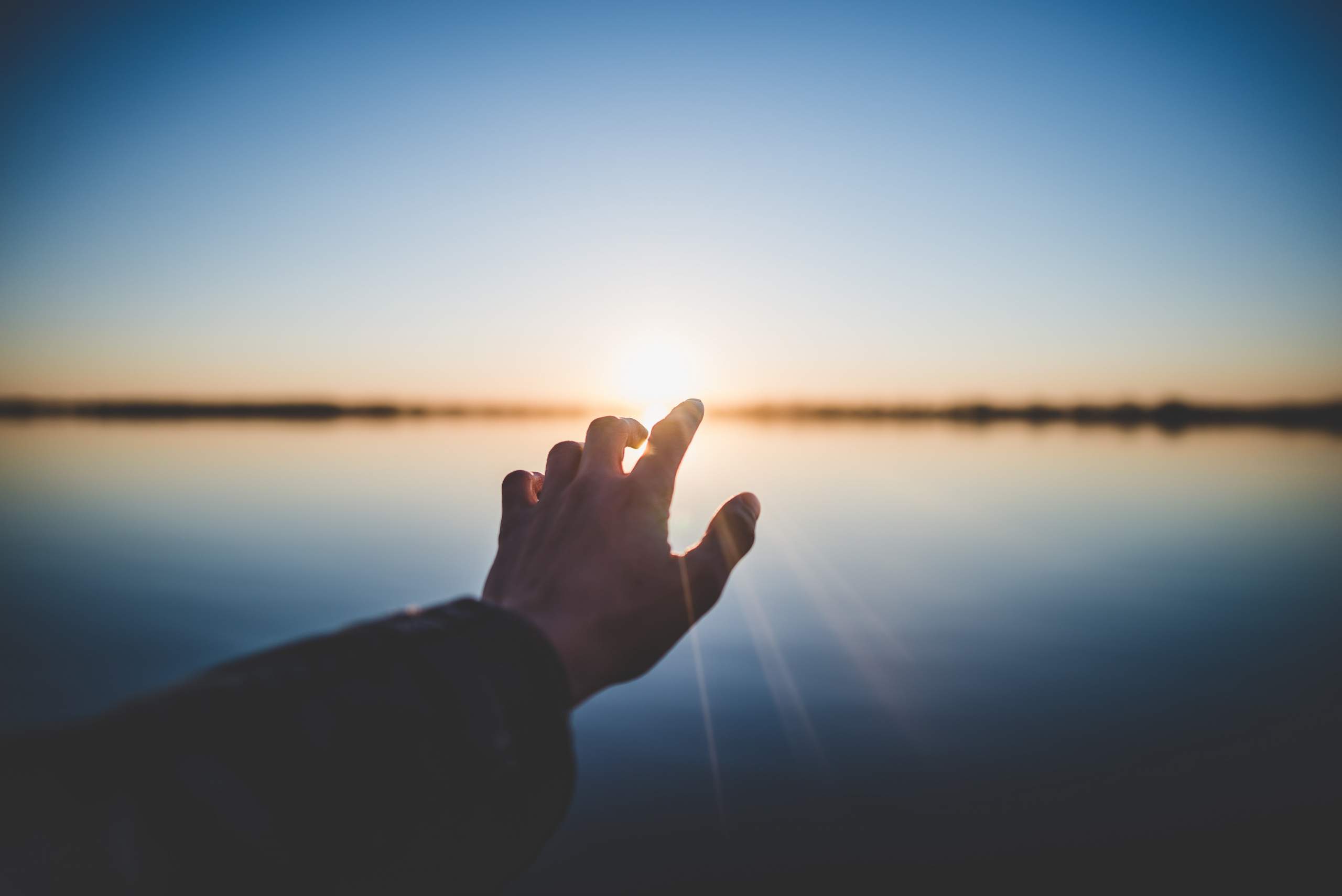 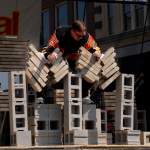 About the Author Rick Willison

Rick Willison is a radically saved man of God. He is the strongest blind man you will ever meet. His heart is to share the Gospel Message of Salvation in Jesus Christ to all the nations around the world! He uses feats of strength, speed and endurance as object lessons to clearly communicate the Word of God. Rick is a tenured Evangelist who travels the world with the message of truth. He is also an author, preacher, teacher and motivational speaker. His experience spans over two decades. His heart belongs to Jesus and He is determined to tell everyone who will listen about Salvation through Jesus! Nothing stops Rick from serving God! You can see more about Rick at www.tjmi.net or on Facebook search @tjmi98.
Contact