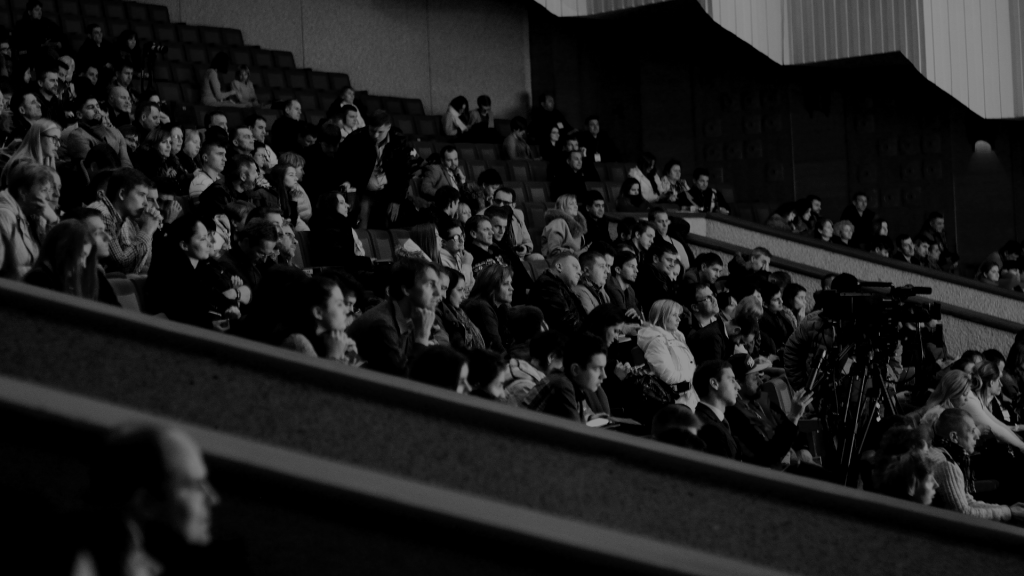 Listen to the Audio 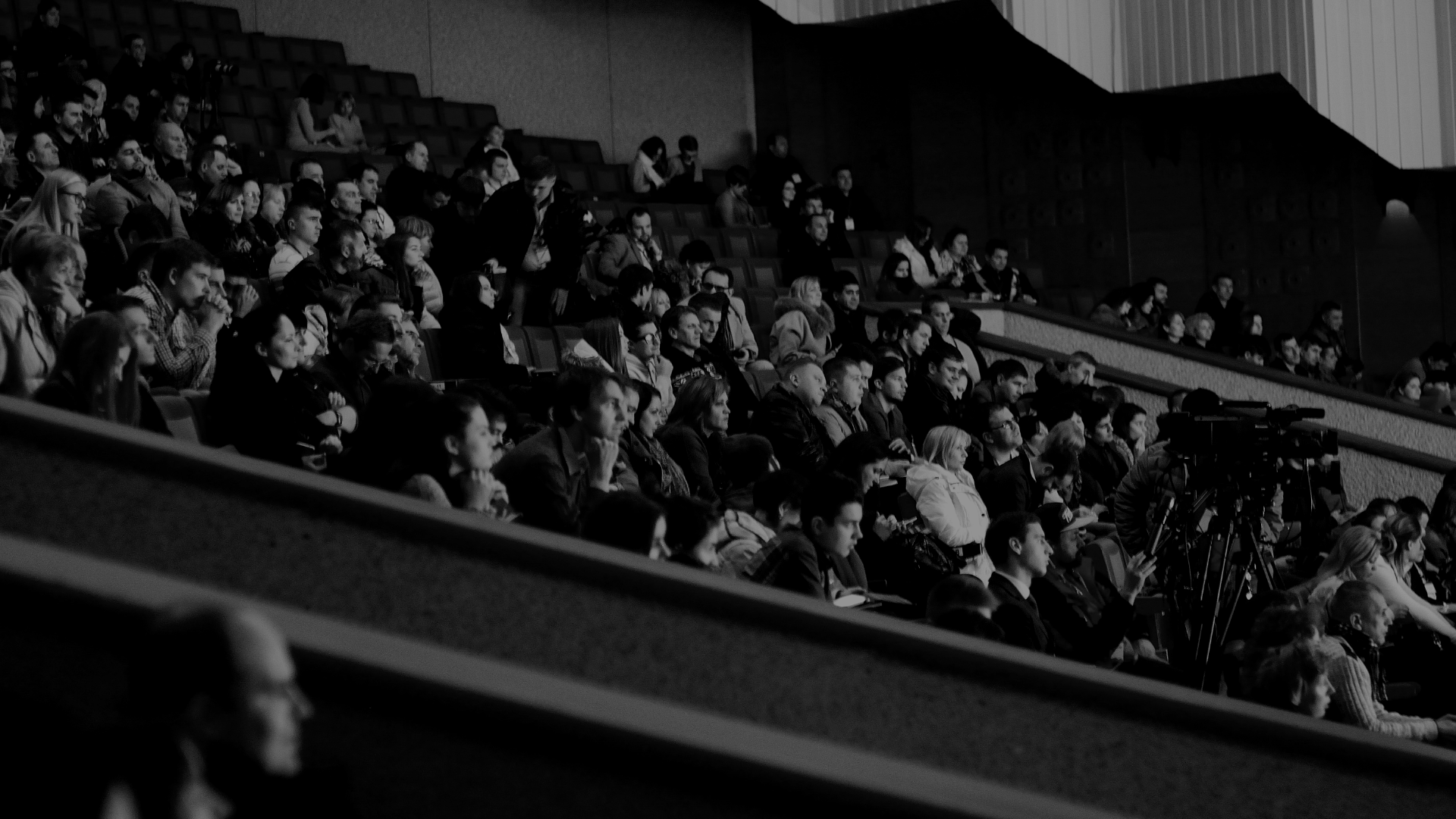 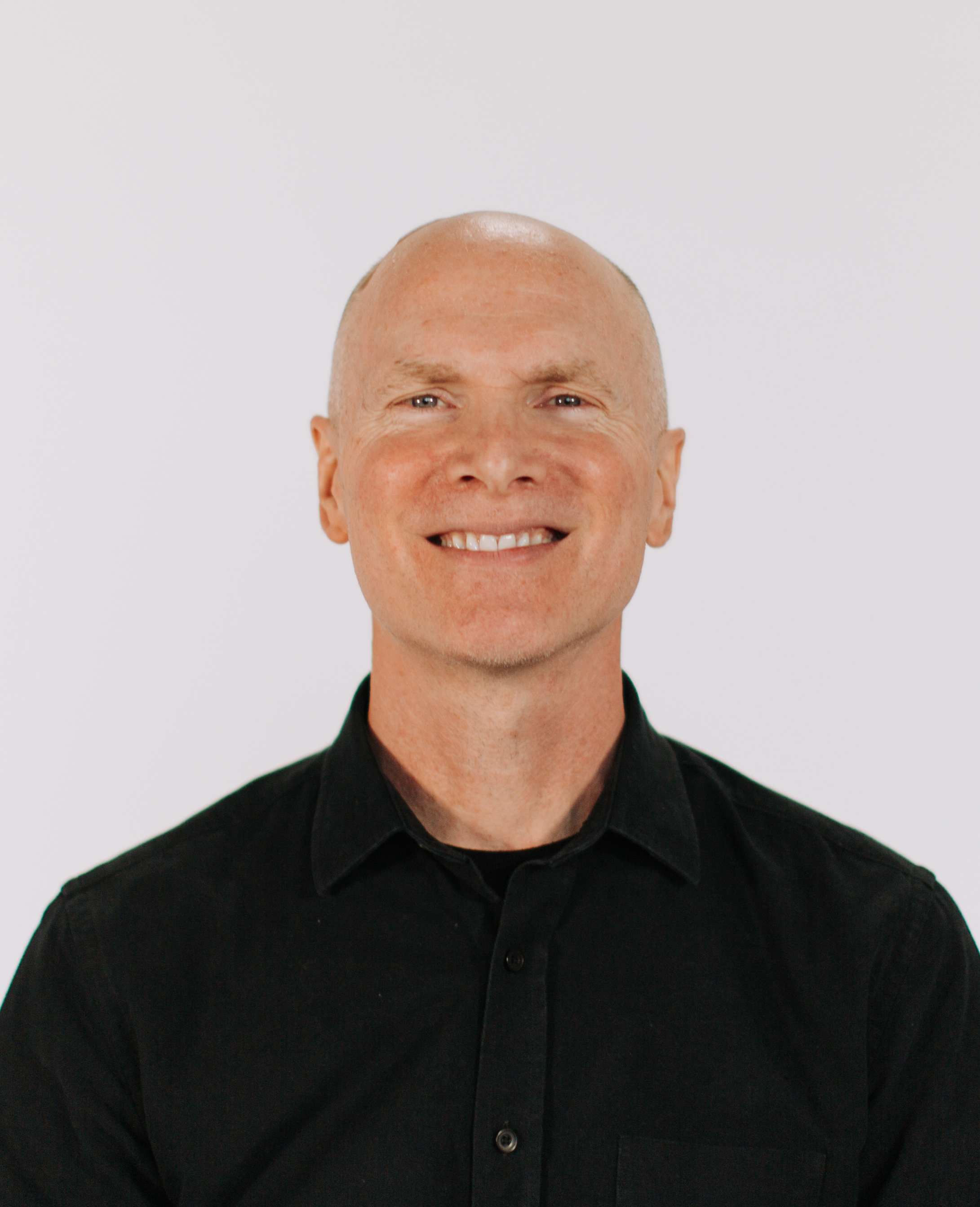