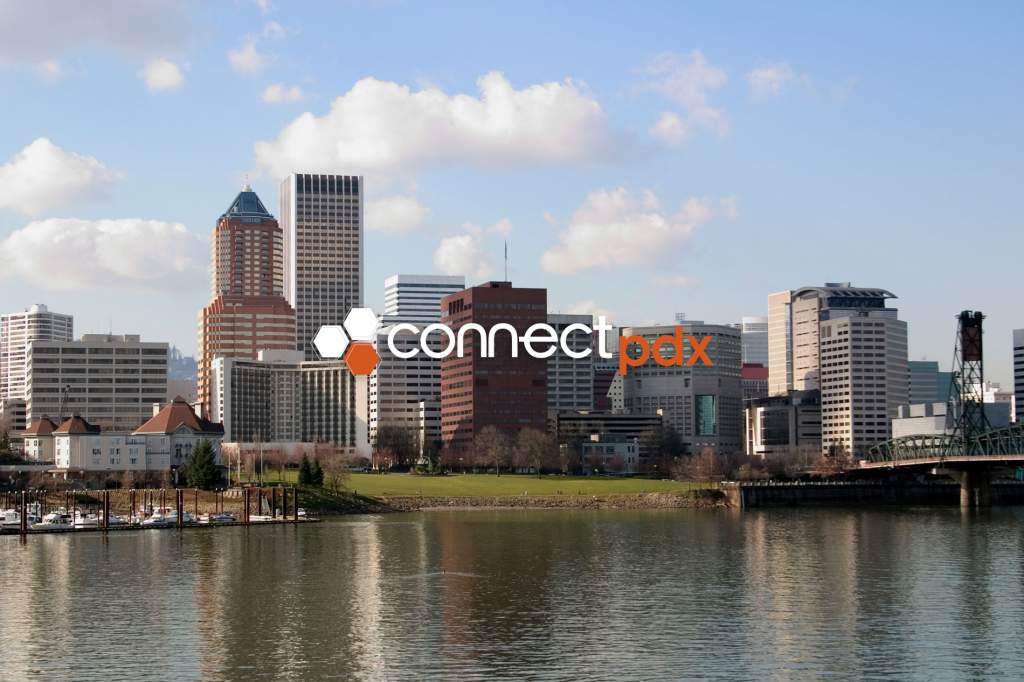 God has called you to serve in ministry, and one of your roles is securing the funding to fulfill your vision.

Listen to John Ogle share 20 Time Tested Truths to Fund Evangelism. You will learn timeless principles to shape your team, your mindset and your development strategy.

This was one of the workshops at the Connect PDX Conference in Portland, Oregon in September 2019.

About the Author John Ogle

John Ogle joined the Luis Palau Association as Vice President of Development in 1994. John has raised nearly $300,000,000 for evangelism throughout his 37 year development career. John led the fundraising campaigns to acquire the Luis Palau Association’s World Headquarters and subsequent expansion and renovation. He leads a five-member development field team which helps Palau supporters find increased significance and fulfillment through their partnership in evangelism. John has led over 70 President’s Council weekends, which have been used by God to inspire individuals to new levels of support of evangelism around the world. John has lectured on development and leadership at Nyack College and Multnomah University and at conferences throughout the United States, including the MMDI Institute, Christian Stewardship Association’s National Conference, Evangelical Development Ministry Institute, McConkey/Johnston Client Conferences, and others. The Development Association of Christian Institutions twice nominated him for Development Professional of the Year. He was awarded the MMDI Award for Excellence in Development and is a two-time recipient of the Compass Award for Excellence and Integrity in Development. John and his wife, Caryn, have three adult children. They are active members of a local church where John serves as an Elder.