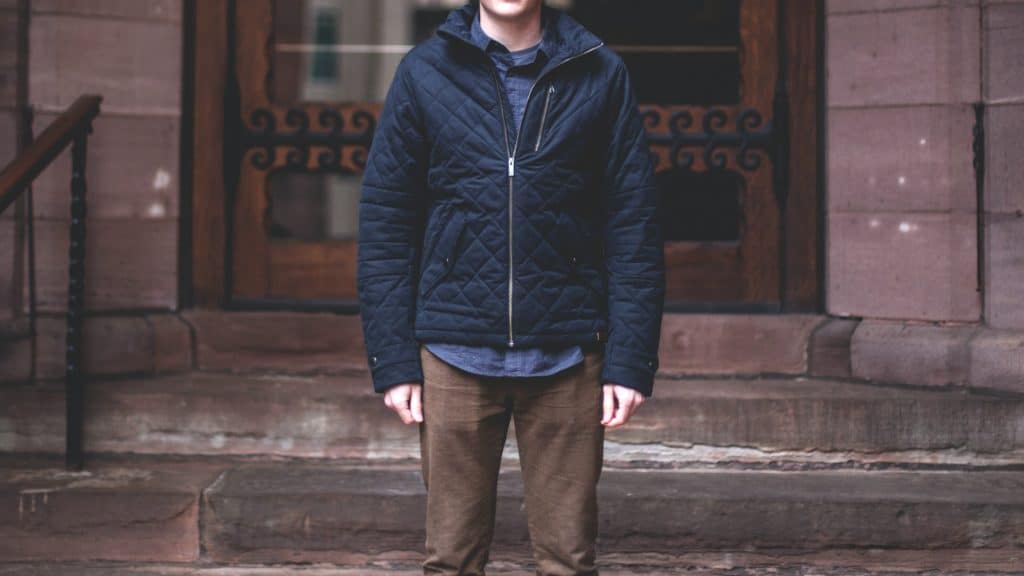 Home » Resources » Seekers & Skeptics at your door (Part I)

Seekers & Skeptics at your door (Part I)

Have you ever had an unbelieving student whom you have never met approach you and say, “Please tell me what life is all about”?

Perhaps you have, but in my experience, such queries are rare. Many non-Christian university students are not yet at that point. They may be focused on studies, social life, finances, or sports. Perhaps they are skeptical about matters of faith. If they are seeking, they may prefer talking with someone they know and trust.

What if pastors could have increased personal contact with seeking students at their points of keenest interest? Suppose pastors could interact with them in such a way that they felt relaxed and under no pressure to respond? Suppose they invited a pastor’s interaction and sincerely wanted him to share his spiritual insights?

Consider this story: The e-mail subject line read “Life After Death.” It was from James (not his real name), a recent university graduate who was troubled about his fruitless job search. But mostly, he was worried about death. Here is what he wrote. (I have polished his somewhat rough e-mail prose.) “Hi. I read an article you wrote in which you talked about Mike.” The online article to which he referred, “One Minute After Death,” deals with near-death experiences and life after death. It seeks to tap current interest in this theme, answer questions about NDEs, and point readers to Jesus and His resurrection for assurance of eternal life.

This article tells of Mike, my college fraternity brother who was struck by lightning while playing golf. A thunderstorm arose, he sought shelter under a tree, and the lightning killed him instantly. For days afterward our fraternity was in shock; members wondered what life was all about if it could be snuffed out in an instant. “Is there life after death?” the men wanted to know, and “If so, how can one experience it?” James continued: “I have been job hunting for a month now since finishing college, and it has been hard. In my free time I wonder about death. I am a logical thinker. I find the concept of dying terrible. I do not want to stop existing. So far, the only truth I have found is that people are born and they die. I have also been thinking about spirituality. I do not believe in one God. I was an anthropology student and understand about primitive beliefs. I see the fear of death as something common to human beings, so people need to feel there is an afterlife. Anyway, I am looking for the truth and would appreciate it if you would show me what you have found. Thanks for taking time to read this.”

I do not always read God’s signals correctly, but I perceived that this was an open door.

Paul encouraged his readers to “pray for us… that God may open a door for our message, so that we may proclaim the mystery of Christ” (Colossians 4:3). I do not always read God’s signals correctly, but I perceived that this was an open door. I told James that I, too, had wrestled with skepticism and fear of death. I related that my wife Meg’s undergraduate degree was in anthropology and that she has continued to use her inquisitive mind both in work and faith since becoming a follower of Jesus. I explained that I had come to know Christ while attending a university.

I sent James links to Internet articles on anxiety, evidences for Jesus’ resurrection, and the Gospels. Might God use these articles to reach his heart? James appreciated the articles and, after reading them, replied that he had placed his faith in Christ. He said he could see his life changing. His emotional problems were beginning to clear up, his outlook was becoming more positive, and he was beginning to think more of others and less about himself. I sent him links to an online Bible and other articles to help him grow in his faith. He planned to attend church. He described his journey: “After reading the articles, I began to think more about Jesus… Since I accepted Jesus in my life… I have been thinking more about living than about death, and that is what I wanted. I am doing fine now… Thank you very much. I hope we can be in touch.”

Continue reading this article in Seekers and Skeptics at your door (Part II). 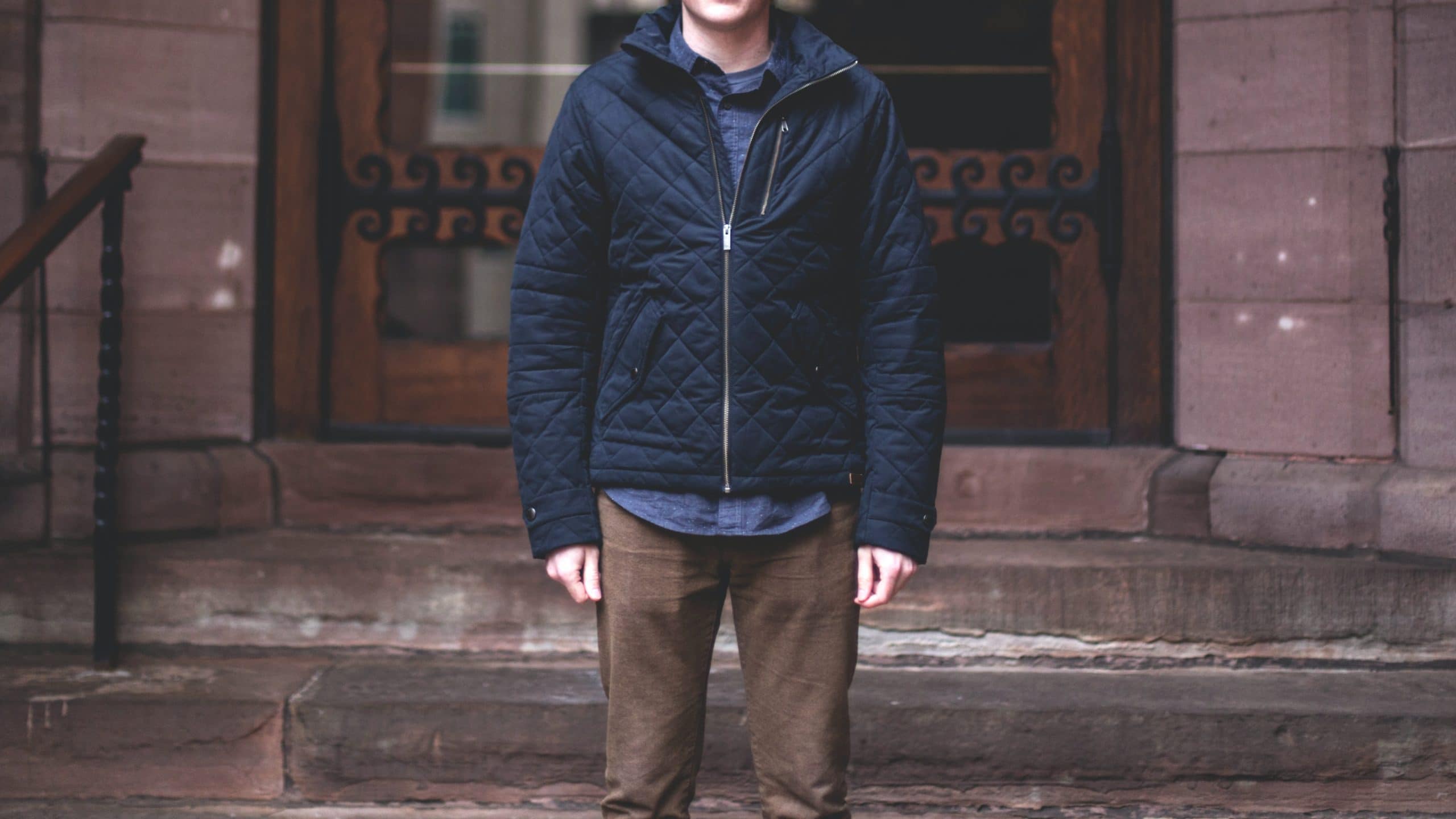 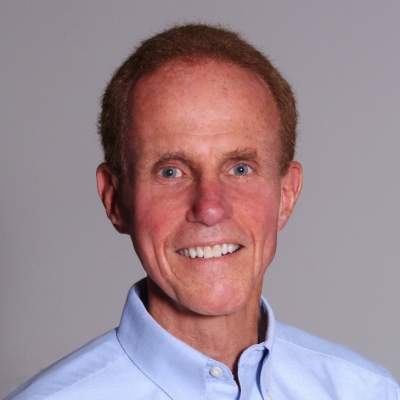