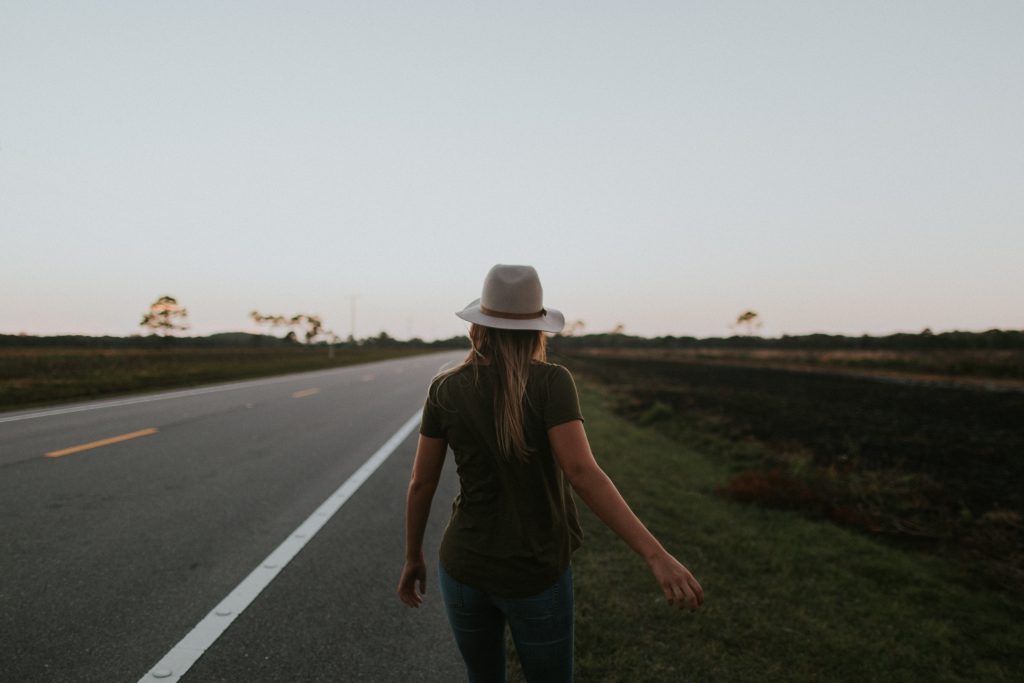 What should we be telling pastors and their believers about how to obey the Great Commission? Do we really have to “go” or is it “as you go?”

I was talking to the son of an evangelist about coming with me to share the Gospel in a neighborhood where we had some contacts who were interested. He told me he doesn’t believe every Christian needs to “go” share the Gospel. He’s more comfortable encouraging other believers and then letting evangelism happen naturally…like if someone asks him about his faith. “Aren’t we just supposed to be ‘ready’ to share?”

I countered by quoting the Great Commission. He knew it well and corrected my theology. “I think in the original language it’s saying ‘as you go, not ‘go.’ This means we just make disciples as we go about our normal lives and God will make it happen. We don’t need to be pushy. We can’t make people projects.”

Wow, what could I say to that? He makes some good points. We should be ready, we should be making disciples throughout our normal life routines and roles. We should be loving people and care about their salvation without turning them into a project.

But something was missing in his responses.

I then asked him a questions that often helps me understand how to obey commands God’s given me. I asked him, “So how did those who heard this command from Jesus obey it?”

He wasn’t as quick to respond to this, so I suggested we consider Jesus’ own ministry and the book of Acts as a snapshot of how they began honoring Jesus’ command.

Take a look at what Jesus spent most of His ministry years doing in this summary found in Matthew 9:35-38 (emphasis mine) “Jesus traveled through ALL the towns and villages of THAT AREA, teaching in the synagogues and announcing the Good News about the Kingdom. And he healed every kind of disease and illness. When he saw the crowds, he had compassion on them because they were confused and helpless, like sheep without a shepherd. He said to his disciples, ‘The harvest is great, but the workers are few. So pray to the Lord who is in charge of the harvest; ask Him to send more workers into His fields’” (NLT).

Here we see 3 things Jesus spent much of His time doing as He would “GO” make disciples.

If we continue to read in the book of Acts, we see the same systematic pattern. They started in the city where they lived, then with ever-increasing circles continued to teach believers, share the Good News and meet the needs in Judea, Samaria and to the ends of the earth.

Actually, there is one more thing Jesus did…He commanded His disciples to pray specifically for workers (Matthew 9:38). Jesus knew our tendency would be to pass the buck. We’d get busy living our lives and give little time to intentionally go after making disciples. More workers would need to be supernaturally called out and sent into his Father’s fields.

I think it’s safe to say that in our time, many church-goers don’t want to “go” into his fields. They’d rather sit and be “fed” at church or sit and be entertained at home. Or maybe their interpretation of the Great Commission is to just let it happen without being intentional.

I’ve found that making disciples requires we be intentional “as we go” in every day, long-term relationships and it also requires we plan regular time given to systematically “go” as we seek to offer EVERY PERSON a personal opportunity to hear the Gospel as Jesus did. This may require going house to house as the early Church found necessary (Acts 2:46).

Recently, I’ve noticed a very passive approach to obeying this command among God’s people. Yes, myself included. It’s so easy to pray “it just happens.”

Recently I was coaching some believers on personal evangelism in preparation for a short-term mission trip. I asked if any of them had shared the Gospel with someone in their circles of influence. I believe only 3 out of the 19 mission-minded believers said yes. Most had never lead a non-churched person to faith in Christ.

As we discussed further, it was clear that they were “waiting for the Lord to open up the conversation” so they could share the Gospel. Some had been waiting for years. To say the least, this is a passive approach to the Great Commission and judging from the results, it doesn’t sound like what Jesus intended or modeled. To lack true compassion for someone’s soul means we’ve lost the heart of Jesus. He told us to pray for workers because His heart was breaking for the lost. So as those called to equip the saints, let’s pray first, then challenge God’s people to follow the example of Christ and the early Church in obeying this command as we both “go” and share “as we go” intentionally.

About the Author Brad Butcher

Passion 4 People International was founded by Brad and Jennifer Butcher in 2006. Brad & Jennifer lived in India for 4.5 years to establish a ministry base and team there. They now reside in the US and make trips to the 10/40 window to work with their team and train others. Brad & Jennifer have four wonderful kids, Chenai, Amelia, Hudson Taylor and Savannah. They enjoy family adventures and living on mission together for Jesus Christ! Brad is a doctoral candidate through Multnomah University. He's working on a plan and teaching material to equip evangelists in the local church to re-invigorate and maintain intentional disciple-making movements. He holds an MA from Multnomah and a BS in Youth Work.
Contact