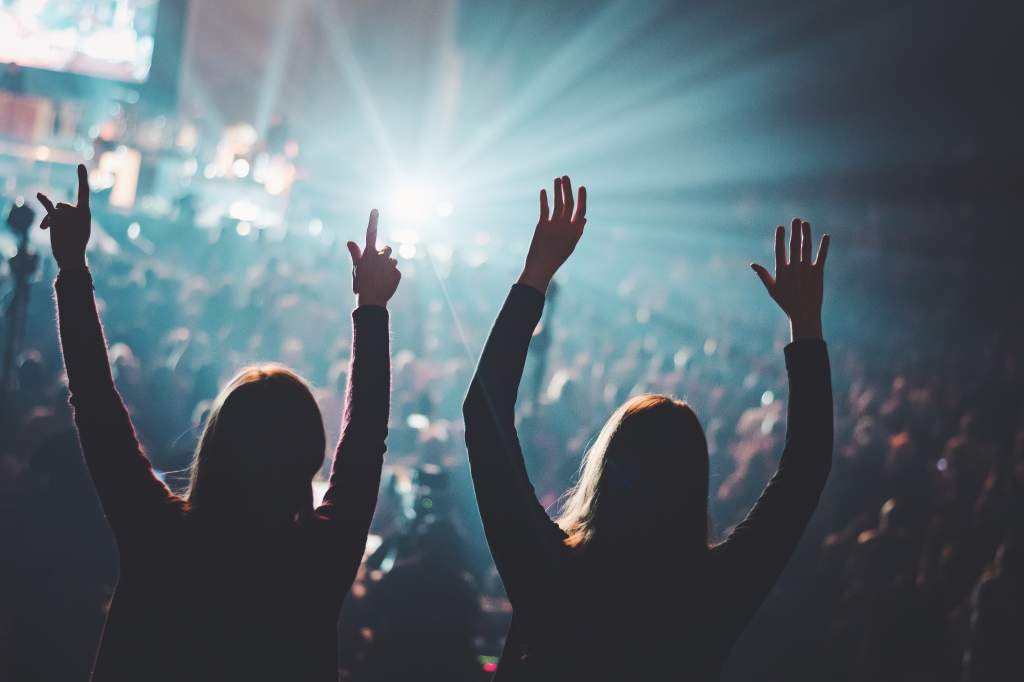 Home » Resources » That None Would Perish: Do We Have A Passion For Souls?

That None Would Perish: Do We Have A Passion For Souls?

As Jesus makes abundantly clear, the heart of God is never satisfied while even one soul is still lost, wandering in the darkness of sin:

“What man of you, having a hundred sheep, if he loses one of them, does not leave the ninety-nine in the wilderness, and go after the one which is lost until he finds it? And when he has found it, he lays it on his shoulders, rejoicing. And when he comes home, he calls together his friends and neighbors, saying to them, ‘Rejoice with me, for I have found my sheep which was lost!’ I say to you that likewise there will be more joy in heaven over one sinner who repents than over ninety-nine just persons who need no repentance.” Luke 15:4-7, NKJV.

The scriptures also declare that the Lord is “not willing that any should perish but that all should come to repentance” (2 Peter 3:9, NKJV). To be clear, this does not mean that everyone will be saved, because some willfully persist in their rebellion despite all that God does to save them: Though “light has comes into the world…they love darkness rather than light, because their deeds were evil” (John 3:19). God calls them to repent, but they willfully refuse.

Yet, how do our hearts compare to the Lord and His great compassion towards sinners? Do we rest peaceably while souls all around us are perishing, dying because they have never had the chance to hear of the grace of Jesus Christ? If we know Jesus as our Lord and Savior, we are “the salt of the earth,” we are the “light of the world” (Mathew 5:13-14). Nevertheless, how many of us live comfortable lives, happy to be saved, and oblivious to the lost all around us? We are busy about our own agendas, until our hearts encounter Jesus’ heart. Then we find a restlessness inside, an uncomfortable burden for dying souls that cannot be ignored. Proverbs 24:11-12 warns us:

“Deliver those who are drawn toward death,
And hold back those stumbling to the slaughter.
If you say, “Surely we did not know this,”
Does not He who weighs the hearts consider it?
He who keeps your soul, does He not know it?
And will He not render to each man according to his deeds?”

While riding in a coach one day in England more than one hundred years ago, the Lord gave a vision to William Booth, the mighty evangelist who founded and built the Salvation Army.

The Father’s heart is so tender toward the lost! Brokenness should therefore be the normal condition of the heart of every follower of Jesus: brokenness because of the marvelous mercy we have received, and brokenness because we realize that so many around us are still lost and on their way to eternal death.

God broke the heart of William Booth at the age of fifteen when he heart a street preacher, Isaac Marsden, cry out, “A soul dies every minute!” He could not shrug off those words as he walked away. His actions from that day forward suggest Marsden’s words never stopped echoing in his mind.

God used William and his beloved wife, Catherine, to rescue tens of thousands of England’s oppressed underclass of incurably poor, helpless, and hopeless souls. These were people that the English churches would not allow through their doors even after they were saved—which is why the Booths opened their own chapels. As some scholars have since pointed out, the work of the Salvation Army so transformed English society at the end of the 19th century that it is likely that the Booths spared England from a Communist revolution. Before they and other like-minded believers arrived on the scene, multitudes of England’s poor had been no less miserable than the oppressed than the oppressed masses of Czarist Russia.

I must admit that the Lord had to work on my heart for a long time before I was willing to be an evangelist. About twenty years ago, my wife persuaded me to go with her to see the movie Titanic—over my strong objections. I knew too much of the tragic history of that ship to enjoy a Hollywood romance, but that day, my wife was right and I was wrong. During the scene near the end when survivors, resting in lifeboats that were less than half-filled, refused to go back and rescue hundreds more who were still drowning in the freezing North Atlantic, I sat weeping uncontrollably in my seat—facing the hardness of my own heart towards the lost.

It was then and there that the Lord spoke to me, telling me that we, as believers, are like those people in the lifeboats. We are so glad to be safe and dry that we fail to care about those still drowning all around us. In that theater, the Lord spoke to me words that I will never forget: “Don’t run from the fire!” What first, you may ask? The fire of God’s love that wants to purify us to the bottom, to burn up all the dross that will never fit in the kingdom of Heaven, until we become vessels fit for the Master’s use. This if the fire of the Spirit that, having rescued us, wants to burn so strongly in our hearts that we are no longer willing to let others perish, dying for want of the help we could give them. This is the fire that brings tears to our eyes as we pray for others because our hearts are filled with the love of the One who is “not willing that any should perish.” For tow or three year after that day in the theater, I could not listen to the theme song of the movie Titanic, either on the radio or in a store, without beginning to weep all over again.

Oh, that God would break our hearts—until we care as He cares and are willing to go out at any cost to “recuse the perishing.” 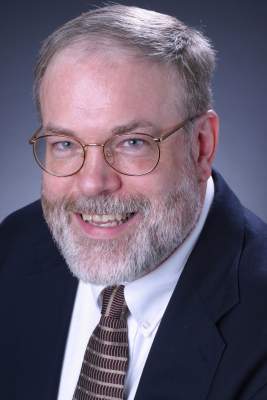 About the Author Christopher White

The evangelist Christopher White is not typical among those in the field, having an extensive background in the Ivy League. His chief burdens have been for New York, for the Ivy League and other university campuses, and for Latin America. His desire is to see genuine revival at a time when the Gospel of Jesus Christ is unfamiliar or misunderstood by far too many people. He believes that revival will not come as the result of one person's work, or even through the work of multiple independent workers. Revival comes when believers from various churches and backgrounds set aside personal agendas in order to work and pray together to build the Body of Christ, enabled by the anointing of the Holy Spirit. As Psalm 133:1 states, "Behold, how good and how pleasant it is for brethren to dwell together in unity." Mr. White's chief prayer for decades has been that the Lord will grant us "seasons of refreshing" in this generation, seasons for building His church and His kingdom!
Contact