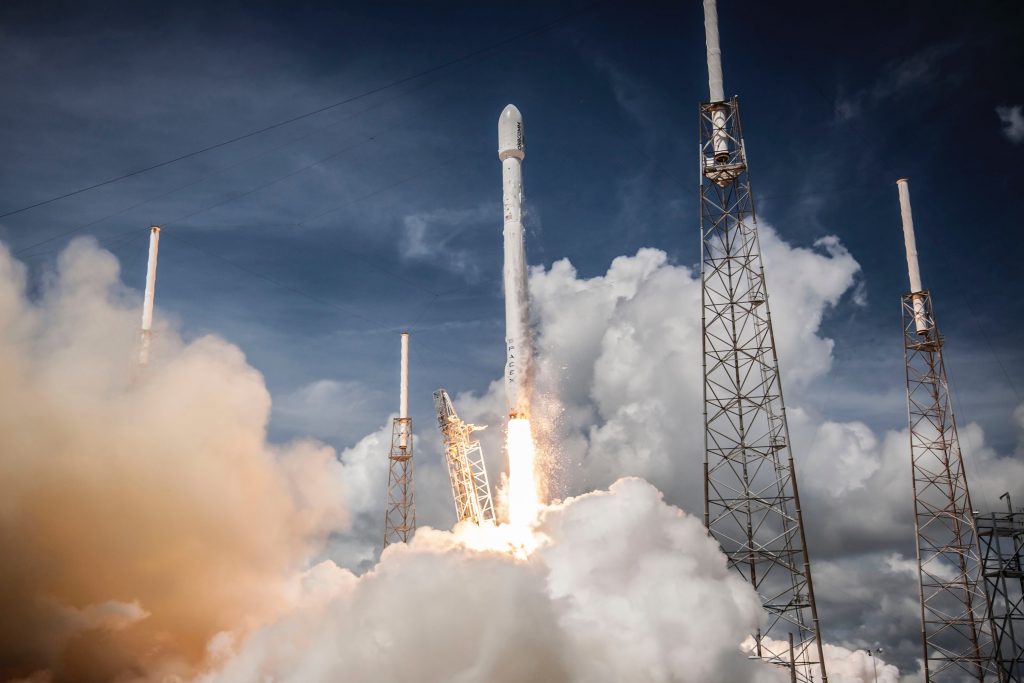 I’d never heard of a Tomahawk missile until it was used by Allied forces during a war. I remember watching a news report of a missile that was launched to take out a munitions factory, but as it neared the target, its telemetry indicated that it was slightly off course. At that moment, it suddenly self-corrected by making a sharp turn to the left and soared straight into the smokestack of the munitions plant. Tomahawk missiles hit their target because of a powerful internal guidance system that keeps them on course.

Many an evangelist launches well. Not nearly as many stay on course until their life’s mission is complete. The ones who do are the ones with the world’s strongest internal guidance system, otherwise known as the call of God.

For me, the Bible picture of that call is the day Moses heard God call his name at a burning bush. God announced that He had heard the cries of His people in bondage and was “coming down to rescue them.” And He was summoning Moses to join Him in His rescue mission.

I never had a burning bush. But it’s like I heard God call my name to be a rescue messenger for Him. There have been many amazing moments since then when I’ve seen Jesus capture hearts and change eternities. But honestly, there have been a lot battles since then, too: no money, disappointing results, disappointing people, staff troubles, closed doors, dry spells. Lots of incoming storms that could have blown me off course. But, thank God, the call has kept me on mission.

My definition of a call is pretty simple: “I can’t not do it.”

As Jeremiah concluded at a point where he was ready to abandon his calling: “… his word is in my heart like fire, a fire shut up in my bones. I am weary of holding it in; indeed, I cannot” (Jeremiah 20:9 NIV). Paul echoed the calling imperative when he declared, “I am compelled to preach. Woe to me if I do not preach the Gospel” (1 Corinthians 9:16 NIV).

That summons from God in your soul is the engine of a lifetime of rescue ministry. Any other motive for being in evangelism—love of the spotlight, love of applause, pleasing people—is both unworthy and inadequate.

But when Jesus has called your name to spend your life as He did – “seeking and saving the lost” – He has honored you with a holy trust. You have been “approved by God to be entrusted with the Gospel” (1 Thessalonians 2:4 NIV), to share His holy fire that cannot stand to leave people lost.

With a lifetime of working as a Gospel messenger, I have seen two dangers that can keep us, in Paul’s words, from completing “the task the Lord Jesus has given me – the task of testifying to the good news of God’s grace” (Acts 20:24 NIV).

The first danger is taking your eye off the ball. The God-given mission and message of the evangelist is clear. “I resolved to know nothing while I was with you except Jesus Christ and Him crucified” (1 Corinthians 2:2 NIV).

The trouble comes when the Gospel herald takes a detour from what he or she was called to do. Even if it’s a noble detour. The Gospel is about sin, the cross, a resurrection and a choice. It is not about politics, culture issues, social issues, denomination or divisive issues like spiritual gifts or the fine points of prophecy.

We stay true to our calling when our mission stays singularly focused on Jesus and His cross.

One subtle way to take our eye off the ball is to settle for the comfort zone of talking mostly to people who are already going to heaven. Our calling is to those who are “being led away to death” (Proverbs 24:11 NIV).

The second danger is failure to complete our mission. Proclaiming the Gospel is only half our calling. God calls evangelists to also help all of God’s people become evangelizers. God “gave some to be apostles, some to be prophets, some to be evangelists…to prepare God’s people for works of service” (Ephesians 4:11, 12).

Those of us called and gifted to be spiritual rescuers are also called to equip God’s people to be rescuers in their personal world. Yes, we are evangelists. But our work is only half done unless we are also equippers of God’s people for the mission of Christ, because the only way every unbeliever will ever have a chance at Jesus is if every believer steps up to be a rescuer.

Our Savior left us a model of a life laser-focused on the call. In Luke 4, He had been healing and casting out demons all day. The next morning, the people were trying “to keep Him from leaving them.” There was, no doubt, another long line of people who needed Him.

“But He said, ‘I must preach the good news of the kingdom of God to the other towns also, because that is why I was sent’”

When you know why you’ve been sent, you’ll know what you must do – and what you can’t do.

The internal guidance system of your call will keep you on course, take you to your target, and earn you an evangelist’s most coveted outcome when you hear the words “Well done, my good and faithful servant.” 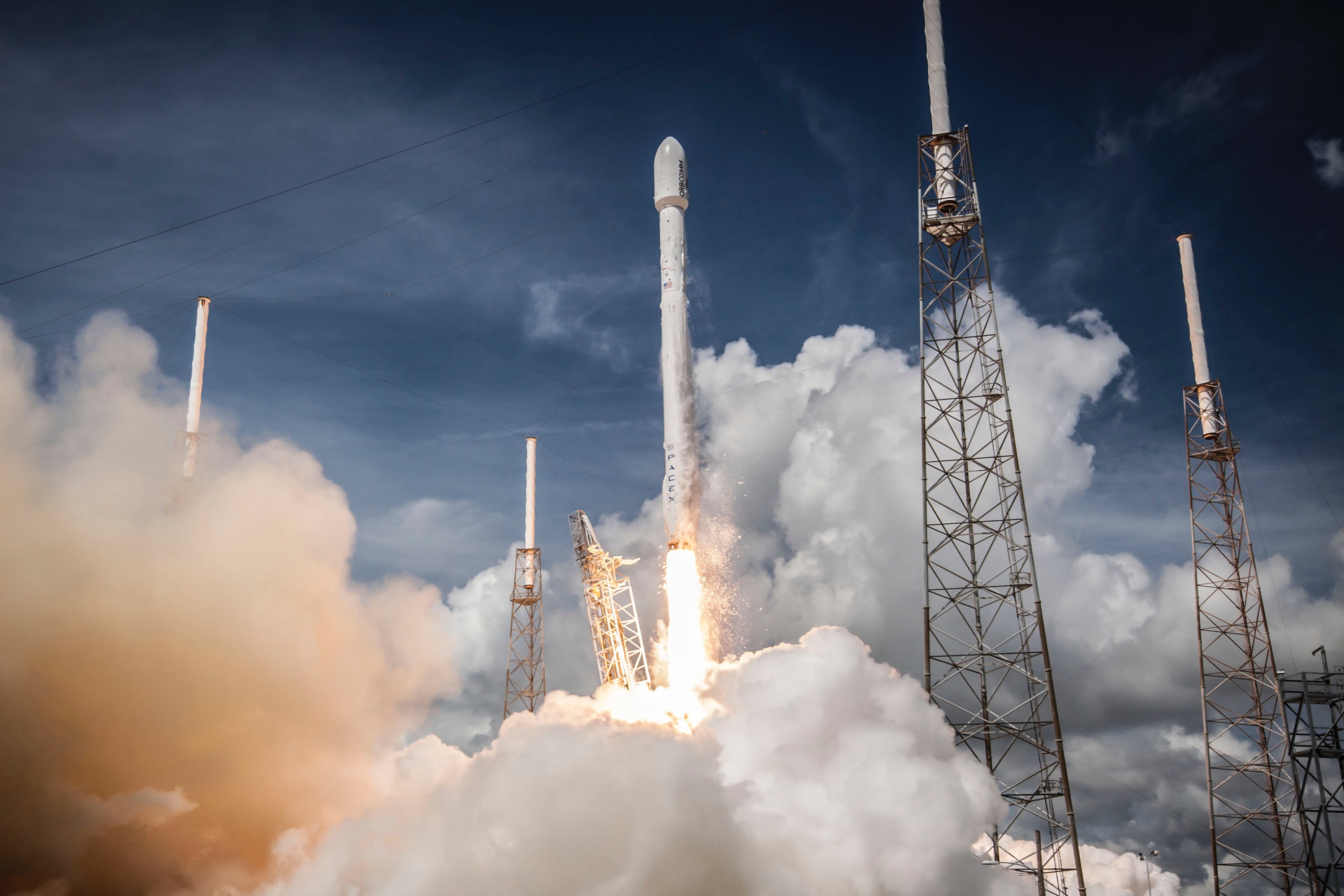 About the Author Ron Hutchcraft

Ron Hutchcraft is a passionate and contemporary evangelist, speaker, author, and radio host. As President of Ron Hutchcraft Ministries, Ron and his team specialize in developing authentic, relevant, and creative tools to, as Ron says, "Bring the lost to the Cross." For over 30 years, Ron has been a part of people's daily lives through his popular radio program. "A Word With You," heard across the country and broadcast internationally in the four most-spoken languages in the world. Ron is the co-founder of "On Eagles' Wings," an outreach and leadership development program for Native American and First Nations young people. He has traveled with and coached Native "On Eagles' WingsÂ®" young people who have brought hope to over 100 reservations and reserves. Ron has spoken extensively for the Billy Graham Evangelistic Association, including the Training Center at the Cove, and the Billy Graham Schools of Evangelism.
Contact