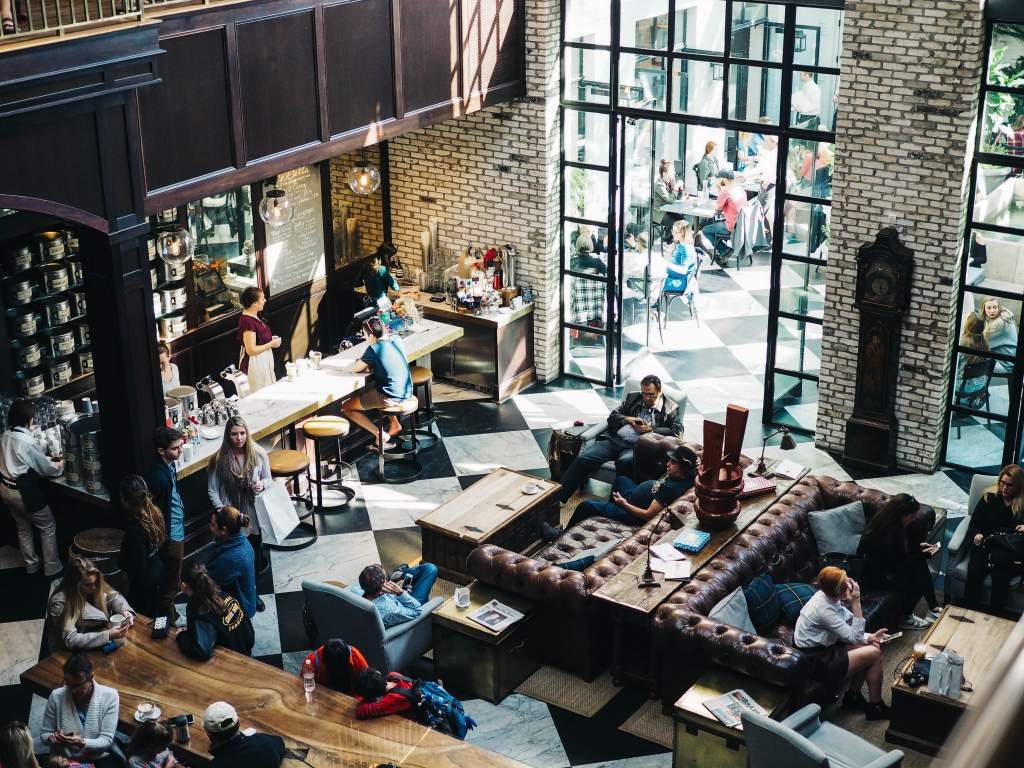 Rejection. Just like you I have shared my faith and had people stop me mid-sentence to say things like: “no thank you”; “I am not ready yet”; “I can’t stand Christians”; “go to #%*# with your Jesus!” or other forms of rejection to the message. It is good to remember that Jesus prepared us for this. Luke 6:22, “Blessed are you when people…reject your name as evil, because of the Son of Man” (NIV). Luke 10:16,  “Whoever listens to you listens to me; whoever rejects you rejects me; but whoever rejects me rejects him who sent me.” We are all too aware that not everyone will accept our message. Rejection will happen, but when it does, the worst thing we can do is clam up and vow never-ever share the good news again in our natural lifetime! None of us want to become submarine Christians – those who submerge all week and only come up on Sundays.

So, what is the antidote to this paralyzing poison from rejection that can so easily grip us and stop us from sharing about Jesus with those who need Him? The answer is in this truth: “Attempts Count!” This is the #1 Key to effective everyday personal evangelism. Without this knowledge being foremost in our minds we will take the rejection personally, as though we have failed, and simply quit obeying Jesus great commission (Matthew 28:16-20) and quench the Holy Spirit (1 Thessalonians 5:19) who is wanting to make us effective witnesses for Jesus (Acts 1:8). Think about it again: “Attempts Count!”

Every time we share the good news it matters – whether our message is rejected or not! I can think of a number of people that I talked to about Jesus who said no and made me feel like I had failed, only to later come to Christ, in part, because of my witness. One man left very angry at me but called a week later to say that “I could not get what you said out of my mind (the scriptures I had shared with him). I finally got down beside my bed and surrendered to Jesus like you told me to”. I have heard it said that the average North American Christian has to hear the gospel message a number of times before they responded to Christ. If this is true, which I believe that it is, then it is healthy to remember that when we share the good news with someone we never know if we are the first to do so, the tenth or the last who helps them come to Christ… the point is that all “Attempts Count!”

In Matthew 13 Jesus teaches about how each “Attempt counts” in the parable of the sower. The farmer knows that if he does not go out and sow lots of seed there will be no harvest. Paul says in 2 Corinthians 9:6 “Remember this: Whoever sows sparingly will also reap sparingly, and whoever sows generously will also reap generously”. And in Galatians 6:7 “Do not be deceived: God cannot be mocked. A man reaps what he sows.” If, for any reason, the farmer decides not to sow he knows, as we do, that he will never have a harvest. Now, from the parable of the sower, it is important to remember that of the four kinds of soils (human hearts) the seed lands on, only one receives it, grows and multiplies. The farmer does not stop sowing just because he will encounter the hardened path, rocks or weeds. No, he keeps on sowing because, just like with us when we share the good news, some of the seed will produce a bountiful eternal harvest if we are faithful with our persistence. Like us, the farmer sows faithfully and leaves the results up to God. This knowledge is very liberating. 1 Corinthians 3:6 “I planted the seed, Apollos watered it, but God has been making it grow”.

When I was a Pastor in Toronto of a strongly evangelical church, a lady that I had shared a tract with five years before, but had rejected my message, came to church to see me. Apparently, she had put the tract I had given her in her bookcase and forgotten about it. Now, five years later, they were moving to a new home and when packing up her books in the boxes the tract fell out. She picked it up read it again. This time she was ready and became a follower of Christ. The lesson is simple: we need keep on sowing the gospel seed at every opportunity and not get discouraged by rejection because the #1 tip of personal witnessing is “Attempts count!” As they say: “You can take this tip to the bank!”

This is one of many practical tips from NGA member David Macfarlane’s popular and encouraging seminar on evangelism for churches called, Effective Witnessing for Everyday People. 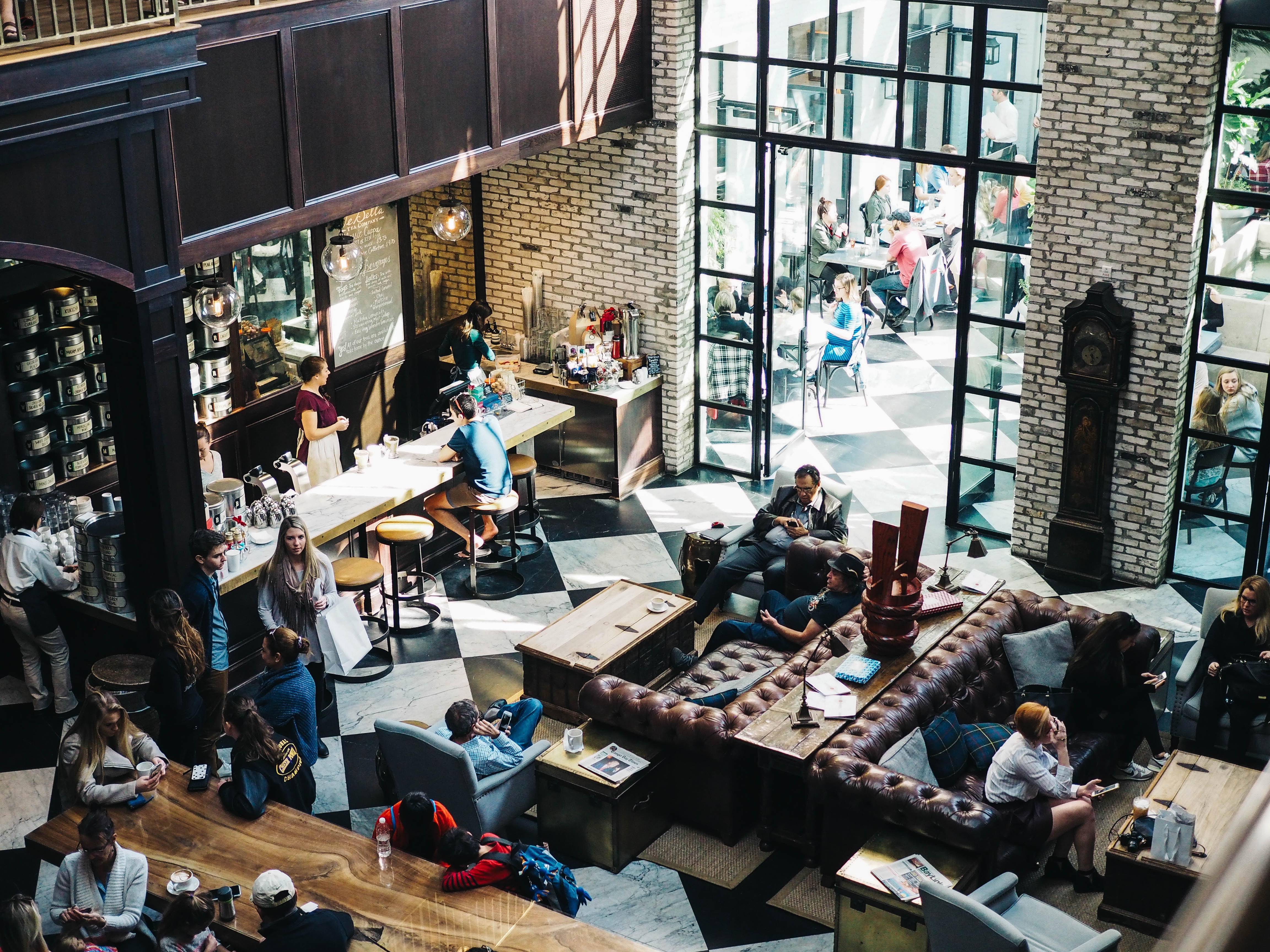 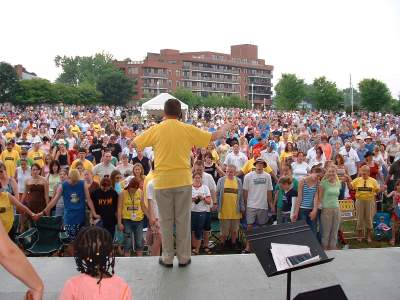 About the Author David Arrol Macfarlane

David Arrol Macfarlane has addressed thousands of people at conferences and events around the world and across Canada over the past 35 years and has appeared on numerous television shows like the 700 Club; 100 Huntley Street; It's a New Day, plus numerous radio programs. David has written for or been featured in numerous publications including Decision Magazine, Christian Week and Faith Today. David's latest book "Ignite Your Life ? Living for significance" has become a Canadian Christian best seller and is in it's third printing. David's video-based graduate and undergraduate courses for Nation 2 Nation University are being used to train thousands of leaders around the world. David spends his time inspiring and equipping audiences and organizations to live to their full potential, helping people find authentic faith in Christ, training on finding innovative solutions and developing winning strategies. He also led growing churches in Ontario and British Columbia. Prior to his speaking career David worked as an executive for the American Express Corporation in South America and Canada. David lives in Waterloo, Ontario, Canada, with his wife Diana and has three married daughters and eight grandchildren.
Contact