Want to see what time the event is in another timezone?
Set Timezone
Register

Join Global United Missions’ founder, Jock Moore, as he lays out the vision for how to increase kingdom impact by helping everyone see how they can best do what they do for Jesus! 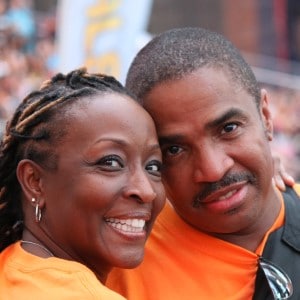 Jock Moore was called to ministry at age 12, under the mentorship of Bishop William Lee Bonner. Jock thrived under his mentorship, growing in wisdom during those formative and vital years. Though he attended a number of churches, the church that played the next vital role was Christian Faith Center in Seattle WA where he received an eldership and was blessed to move into the next stage of his ministry. Mr. Moore moved to Encino CA and to the mentorship of Dr. Fred Hodge, founder of Living Praise Christian Center Church. His first call, as a missionary, was to travel to Thailand. The vision revealed to him there ultimately led to the founding of Global United Missions. It was in Thailand that he met Dana Caples, now his wife and ministry partner. Together they have worked to expand the reach of GUM; their missionary zeal has led them to countries in Africa, North America, and Asia. It is with great humility that he continues to grow in wisdom as an evangelist and missionary. 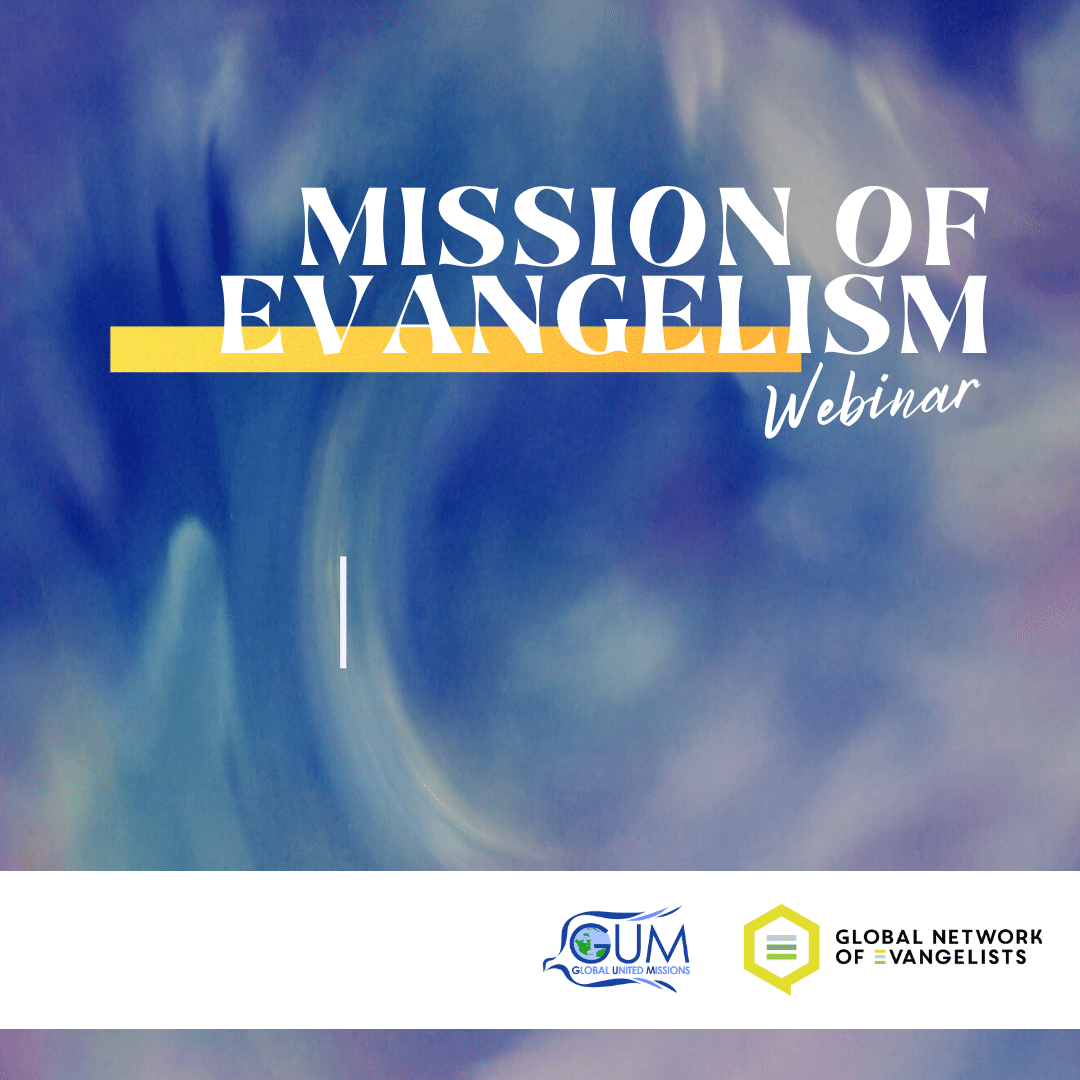